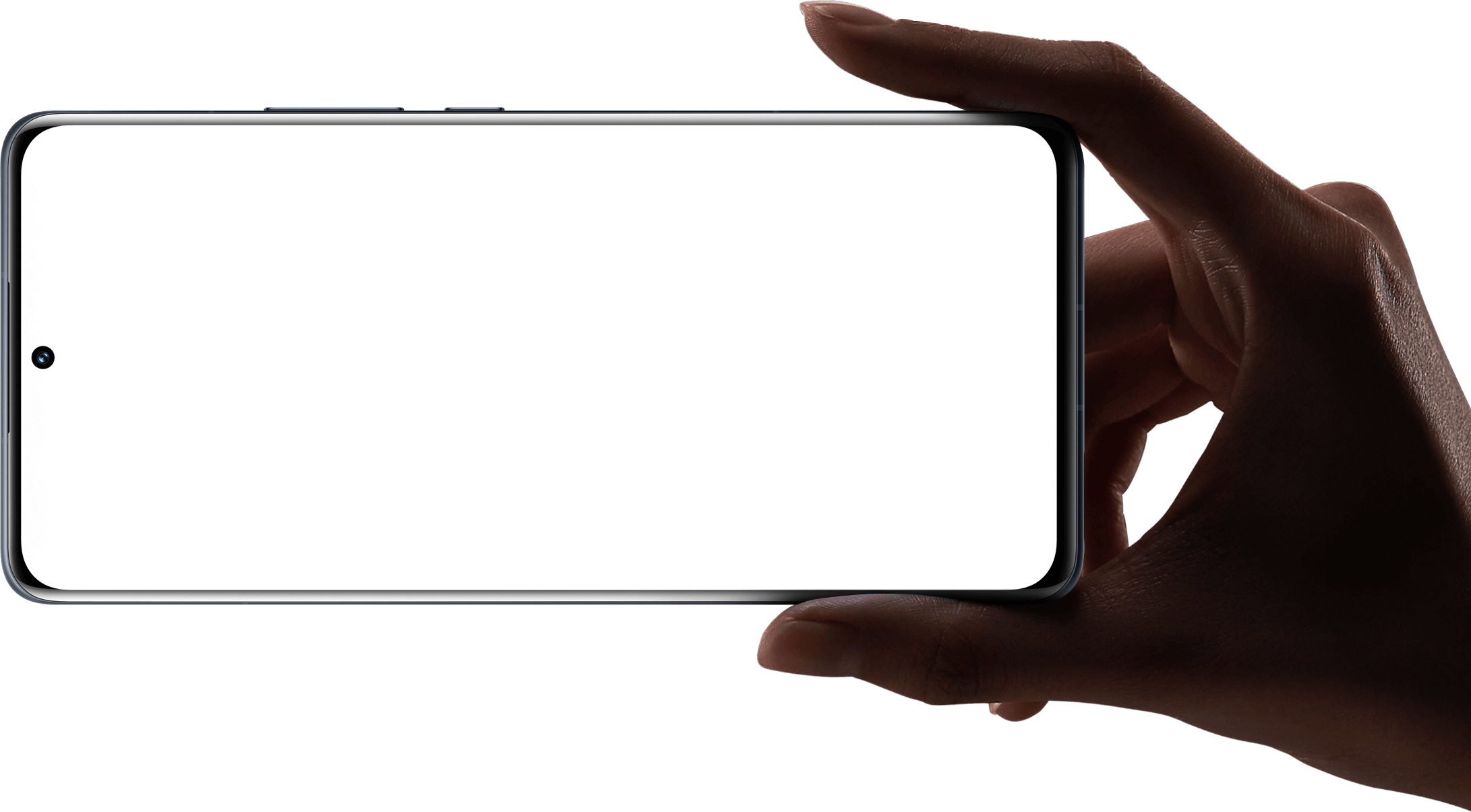 Xiaomi Mix Fold 2, Xiaomi Pad 5 Pro 12.4, and Xiaomi Buds 4 Pro will be launched in China on August 11, the Chinese company has announced. The event will also likely see Xiaomi CEO and founder Lei Jun give an annual speech to share information about the company business. The Mix Fold 2 has been in the news a lot lately and it is tipped to come with the Qualcomm Snapdragon 8+ Gen 1 SoC as well as a 50-megapixel main rear camera.

As per Xiaomi, the Mix Fold 2 will be 5.4mm thin and it will have an indigenously-developed hinge. The Chinese company says that the foldable smartphone will come with a micro-droplet shape hinge, has a short width, and offers a thinner, lighter experience. Reports have suggested that the smartphone will come with 6.5-inch and 8-inch touchscreen panels with 120Hz refresh rate for the inner display and 60Hz refresh rate for the outer display. It is said to be powered by the Qualcomm Snapdragon 8+ Gen 1 SoC and come with a 50-megapixel outer camera with Leica branding.

Meanwhile, Xiaomi has already launched the Mi Pad 5 Pro last year with 11-inch displays. The tablet is available in both 5G as well as LTE variants. The upcoming Pad 5 Pro variant is said to come with a 12.4-inch display.

Meanwhile, a tablet with Xiaomi 22081281AC model number, said to be a variant of the Xiaomi Pad 5 Pro, has been spotted on Geekbench. It is powered by an octa-core SoC paired with 8GB of RAM. The processor is claimed to be the Qualcomm Snapdragon 870. The tablet runs on Android 12 and it scores 886 points in the single-core test as well as 3,117 points in the multi-core test of Geekbench 5.

Lastly, the Xiaomi Buds 4 Pro were leaked in a video posted by tipster Mukul Sharma. As per the clip on Twitter, the TWS earphones may come in Black and Gold color options.