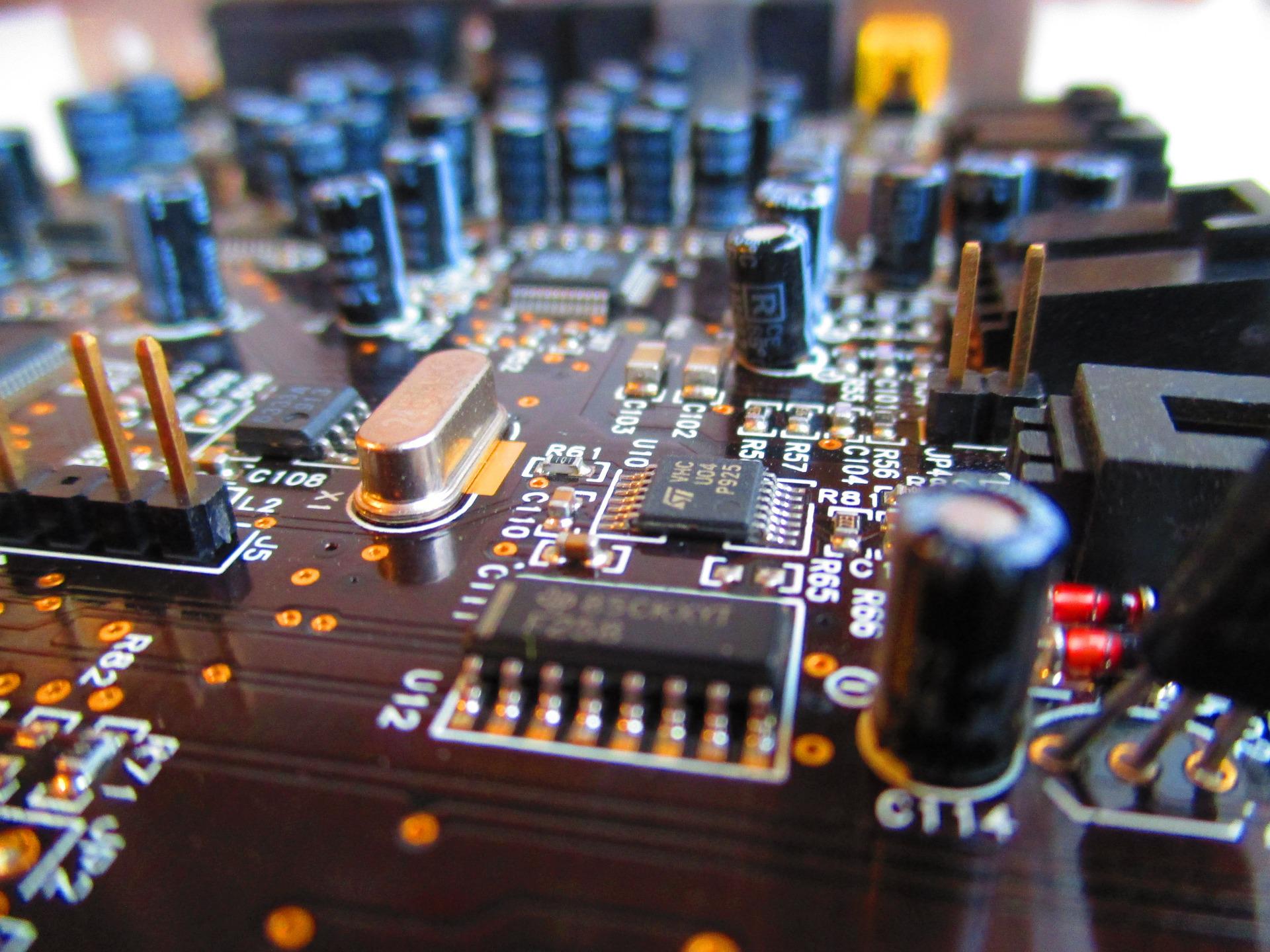 US President Joe Biden is preparing to sign a $280 billion (roughly Rs. 22,27,410 crore) bipartisan bill to boost domestic high-tech manufacturing, part of his administration’s push to boost US competitiveness over China.

The Rose Garden ceremony on Tuesday will include lawmakers, union officials, local politicians, and business leaders, the White House said, as the president looks to highlight a new law that will incentivize investments in the American semiconductor industry in an effort to ease US reliance on overseas supply chains for critical, cutting-edge goods.

Last week, the White House said that US President Joe Biden would sign a bill to subsidize the US semiconductor industry and boost efforts to make the United States more competitive with China on August 9. The legislation aims to alleviate a persistent shortage that has affected everything from cars, weapons, washing machines and video games. Thousands of cars and trucks remain parked in southeast Michigan awaiting chips as the shortage continues to impact automakers.

Some progressive lawmakers had raised concerns about the size of government grants to profitable chip companies.

The Commerce Department said Friday it will limit the size of government subsidies for semiconductor manufacturing and will not let firms use funding to “pad their bottom line.”