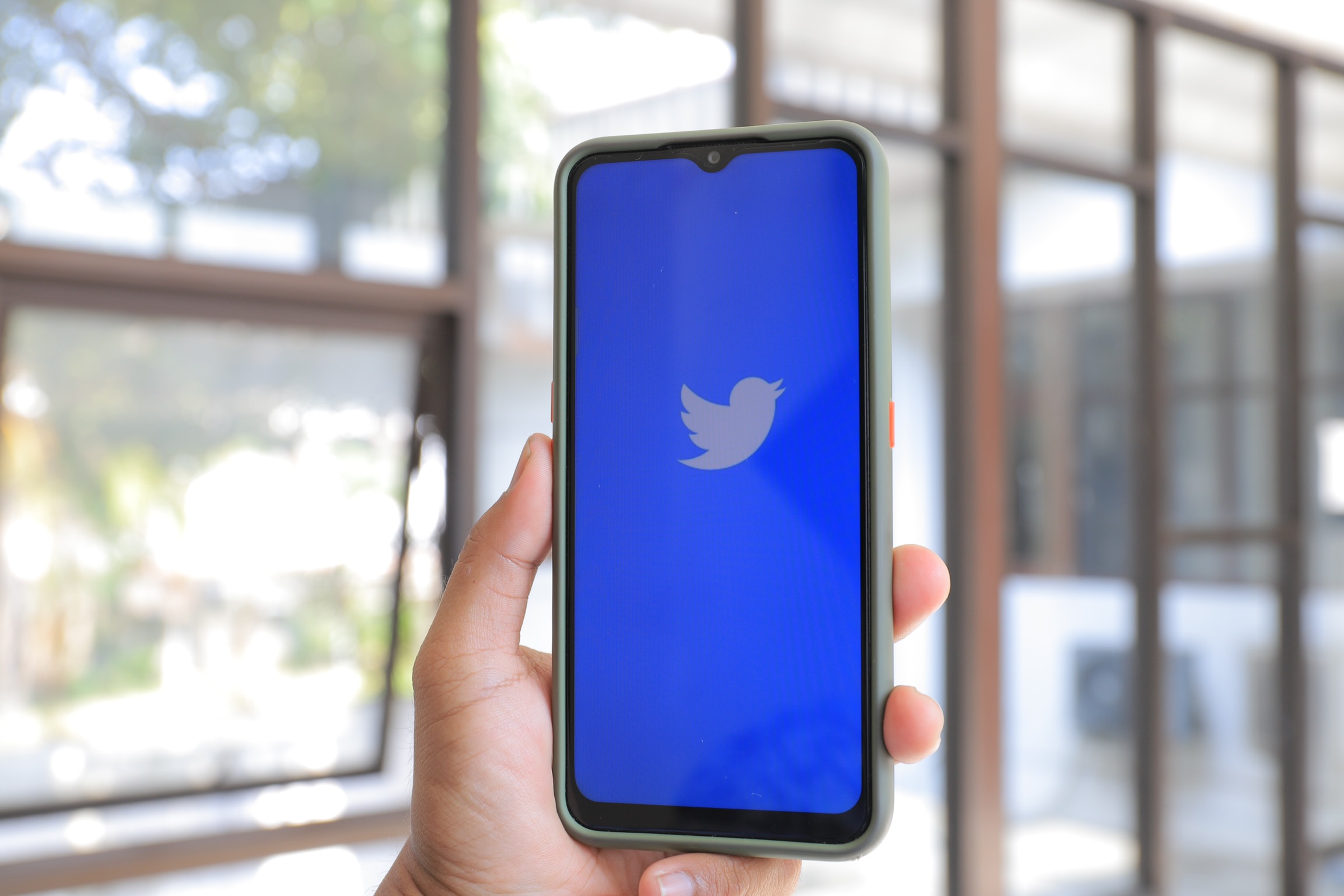 Twitter on Tuesday announced that it was rolling out its Twitter Circle feature to all users on the platform, allowing them to share specific tweets with selected users. The feature was first announced by the company in May, and allows users to share tweets with up to 150 users in a ‘Circle’, that are not accessible to other users. Rival Instagram also offers a similar functionality with its Close Friends feature that allows users to show stories to specific users.

The microblogging service revealed that its latest feature that is rolling out to all users today, will allow users to pick up to 150 users, who will be added to that user’s Circle. When a user posts a tweet, they will have an option to share it with all of their followers, as a regular tweet, or share it with their Twitter Circle. Gadgets 360 was able to confirm that the feature was working on iOS, Android and on Twitter’s website.

2/ Twitter Circle is a new feature that lets you Tweet to a smaller group. So you can share your thoughts about culture, sports, music, work — or personal updates — with a smaller list of people that you select, and not the whole world.

According to Twitter, the feature is designed to offer more flexibility to choose who can see select tweets, while allowing users to feel more comfortable tweeting. It also hopes to eliminate the need for alternate or secondary accounts, while allowing users to tweet personal thoughts to their friends. Users can also avoid toggling back and forth between protected and public account settings, according to the company.

Twitter previously allowed users to limit who could reply to their tweets, and the new Circle feature works in a similar fashion — only members of a user’s Twitter Circle will be able to see and interact with these tweets. Meta-owned Instagram offers a similar feature in the form of Close Friends, allowing users to add some of their followers into a more selective list and share private stories with them.

“We want to help people break the ice, feel more comfortable Tweeting, and have a way to communicate more privately with people they choose. We built Twitter Circle with this in mind, and after testing and feedback, we’re releasing Twitter Circle to everyone. We will continue to build a healthier, more enjoyable Twitter so that everyone can join the public conversation on their own terms,” ​​Jay Sullivan, General Manager, Consumer and Revenue Product, Twitter, said in a prepared statement.