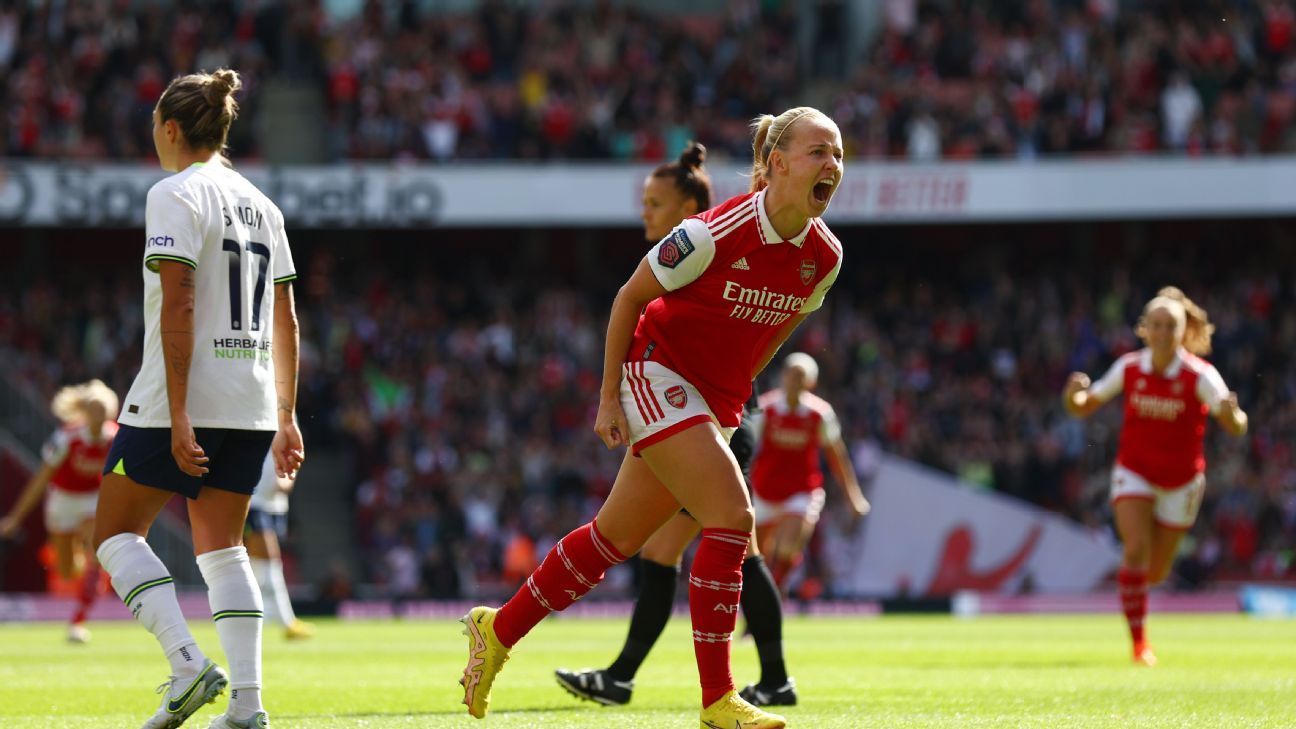 Arsenal vs. Tottenham Hotspur: Spurs, in their fourth season in the WSL, can be considered relative newcomers in the top-tier and Arsenal demonstrated the level needed to compete at the top of the table with an untroubled display. Arsenal ran rampant against north London rivals Tottenham Hotspur to secure a 4-0 victory in front of … Read more