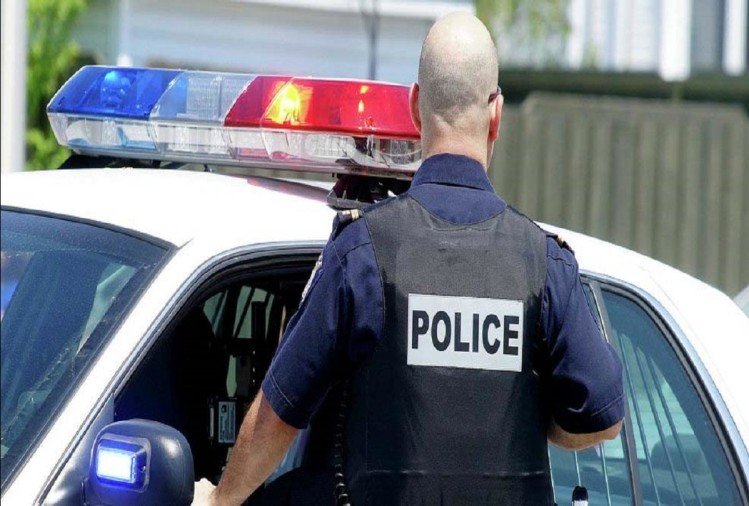 The series of shootings in America does not seem to stop. At least two people were killed and six injured Monday in a shooting by a shooter at St. Louis High School, Missouri, according to St. Louis Police Commissioner Mike Sack. Officers fatally shot the suspect. Commissioner Mike Sack said during a news conference that … Read more