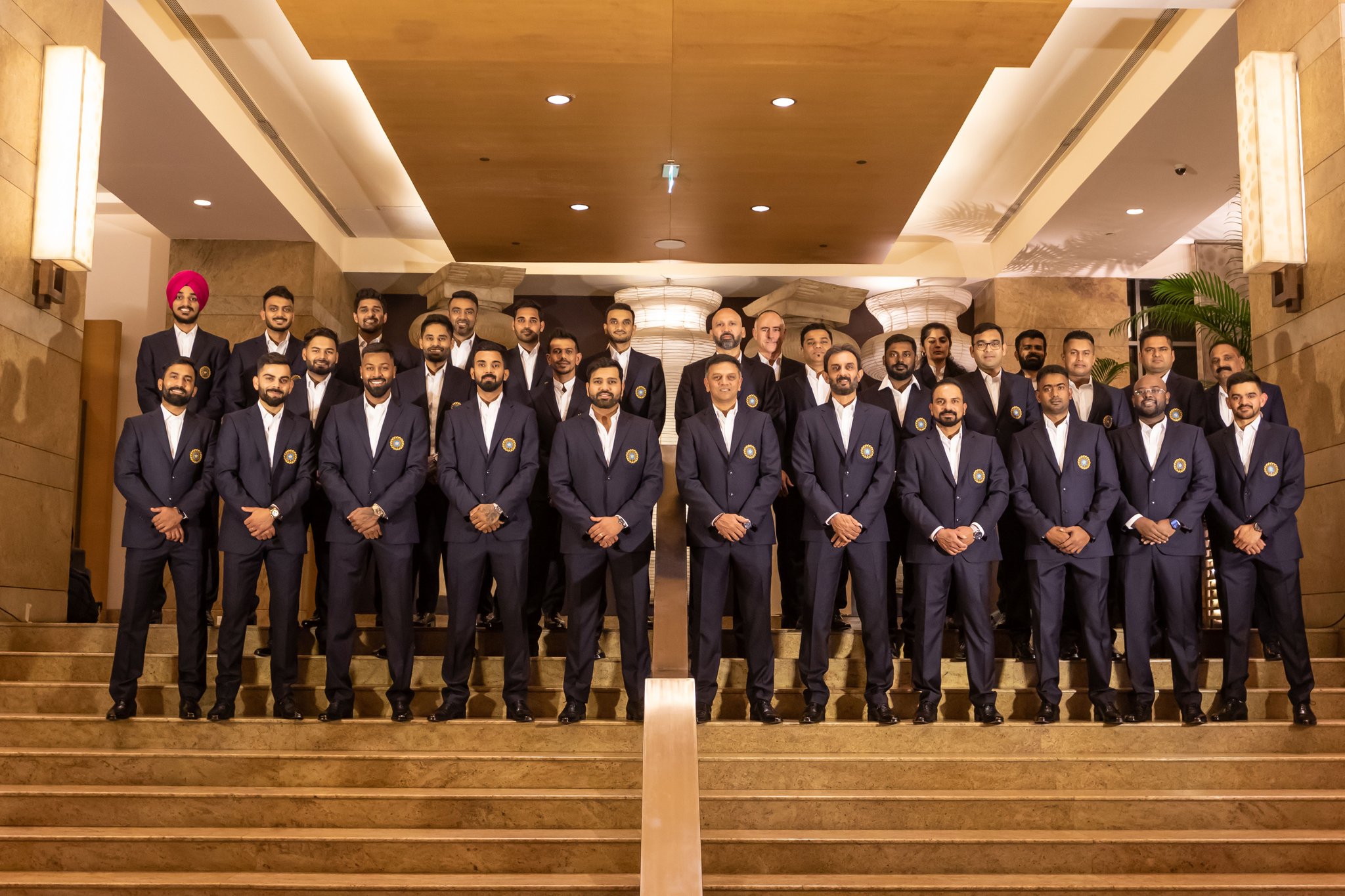 The command of the Indian team for the T20 World 2022 has been given in the hands of Rohit Sharma. At the same time, the responsibility of the vice-captain is in the hands of his fellow opener KL Rahul. While leaving for Australia, all the players looked quite handsome in suit boots. Before leaving, the players have shared some pictures on their social media accounts.

Indian all-rounder Hardik Pandya has shared a picture of himself and Dinesh Karthik. In this picture, both the players are seen together in suit boots. Sharing this picture, Pandya wrote in its caption, ‘On the way to Australia.’

At the same time, Indian team’s experienced batsman Virat Kohli has also shared a picture with fellow players. Along with Kohli, Harshal Patel and Yuzvendra Chahal are seen together in this picture.

Check few more phots of Arashdeep and other players.