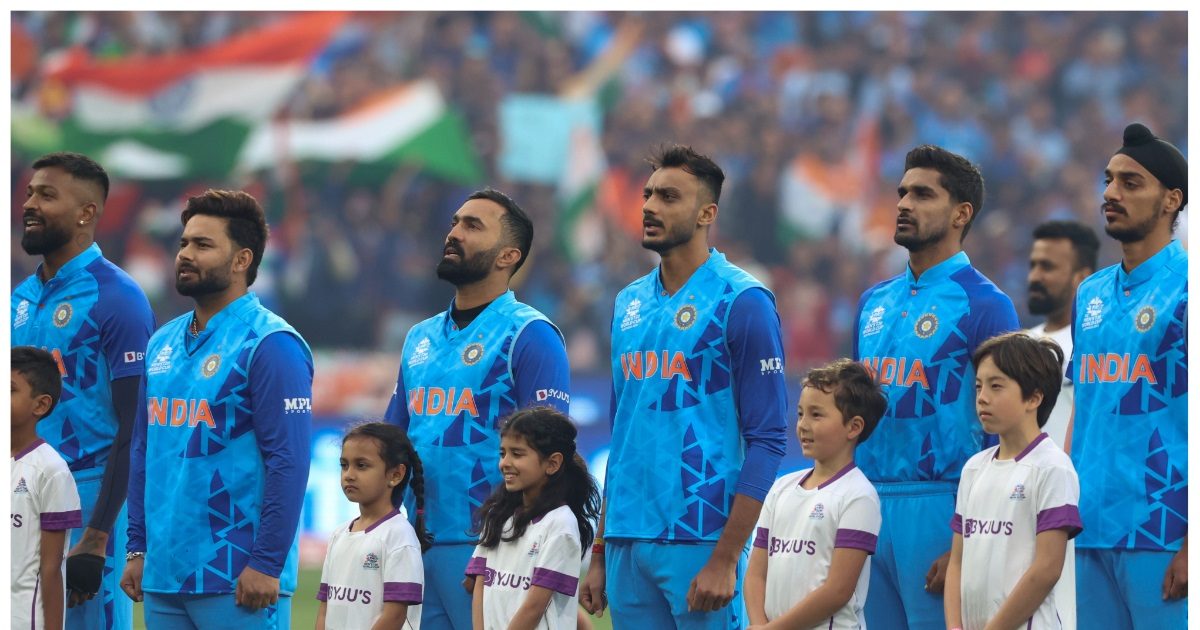 T20 World Cup 2022: India will play its second match in T20 World Cup against Netherlands and Pakistan will play against Zimbabwe.South Africa’s will be taking on Bangladesh in their 2nd Match.

Not one but three matches will be played in the ICC T20 World Cup on 27 October i.e. Thursday. The first match of the day is going to be very important. South Africa’s team was forced to share points against Zimbabwe due to rain. The team needs a win in the defeat hall while Bangladesh started with a win. Pakistan had lost to India and would also like to open the account of points by defeating Zimbabwe in this match.

SAvsBAN 1st Match of The Day

INDvsNED 2nd Match of The Day

According to Indian time, this match will be played at 12.30 pm. Indian team will go to play against Netherlands. This match is also to be played at Sydney Cricket Ground itself. The toss will be done half an hour before the match at 12 o’clock. The telecast of the match can be seen on the channel of Star Sports Network. You can go to Disney Plus Hot Star for live streaming.

PAKvsZIM 3rd Match of The Day

This match is to be played according to Indian time at 4.30 pm. This match between Pakistan and Zimbabwe will be played in Perth. Pakistan’s team had lost to India in the first match while Zimbabwe shared points in a rain-washed match against South Africa. The telecast of the match can be seen on the channel of Star Sports Network. You can go to Disney Plus Hot Star for live streaming.

1 thought on “T20 World Cup 2022: 3 matches will be played on Thursday in T20 World Cup, Both India and Pakistan will be in Action”