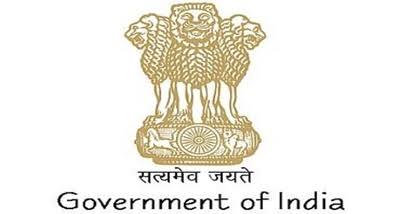 The advisory of the Ministry of Information and Broadcasting states that private satellite television channels are strongly advised to refrain from advertising on online offshore betting platforms or their surrogate news websites or any product/service which may be used on these platforms in a surrogate manner.

The advisory also warned private satellite television channels of penal action under applicable laws for violation of the advisory. In a separate advisory to publishers of news and current affairs content on digital media and OTT platforms, the ministry has issued a similar directive asking them not to show such advertisements for Indian audiences.