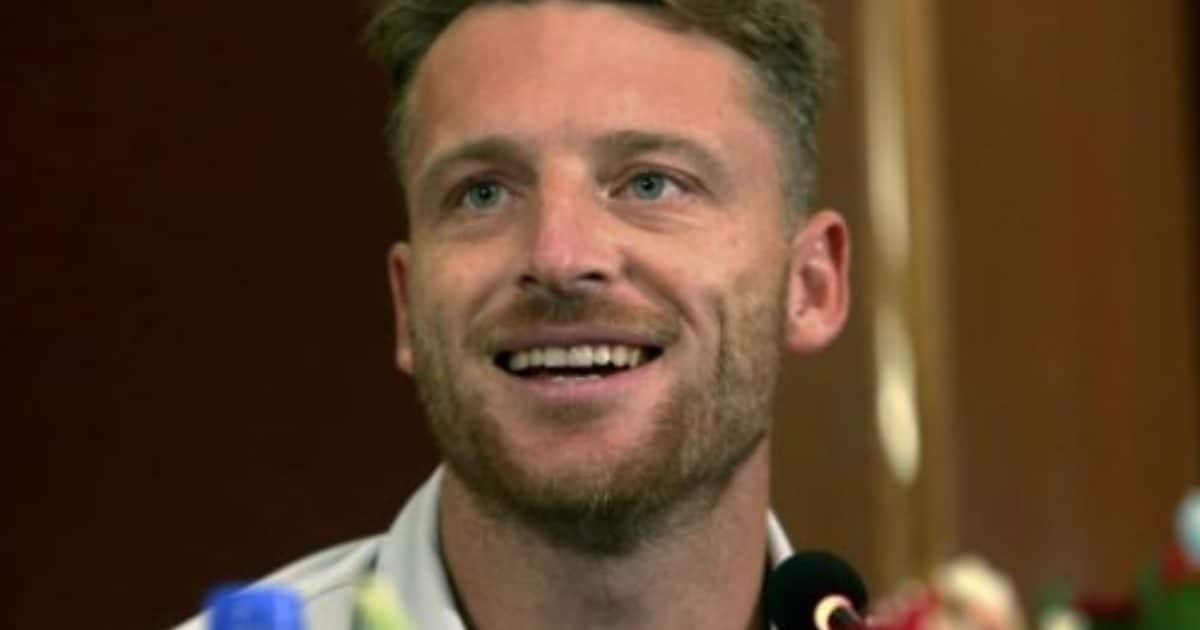 There have been some questions on the availability of Jos Buttler for the upcoming T20 World Cup 2022 in Australia.

England team’s star batsman Jos Buttler has been battling injury for some time. Despite this, the eyes of the fans are on him before the T20 World Cup. There is less than two weeks left for the start of the World Cup. In such a situation, there is a question in the minds of many whether Jos Butter will be fit by the start of the tournament or not.

Jos Buttler was injured during The Hundred. However, he was expected to enter the field in the T20 series against Pakistan. But due to injury, Butler missed this series as well. The 32-year-old’s injury remains a big problem for the team. England team head coach Matthew Mott has given an update about Jos Buttler’s injury before the T20 World Cup.

He will play a key role in the World Cup’ – Matthew

The head coach of England said about Butler, ‘If Butler is fully fit, then he will definitely think of keeping. He’s apparently done this for a while. He got an opportunity to see a different side of it in The Hundred. Jose has been conservative. He will play an important role in the World Cup.

He added, “I think when you have experienced players like Moeen and Stokes in the field, you can ease the burden of leadership a little bit. He feels that it will be best for him on the ground. That’s what he is going to do at the start of the tournament.