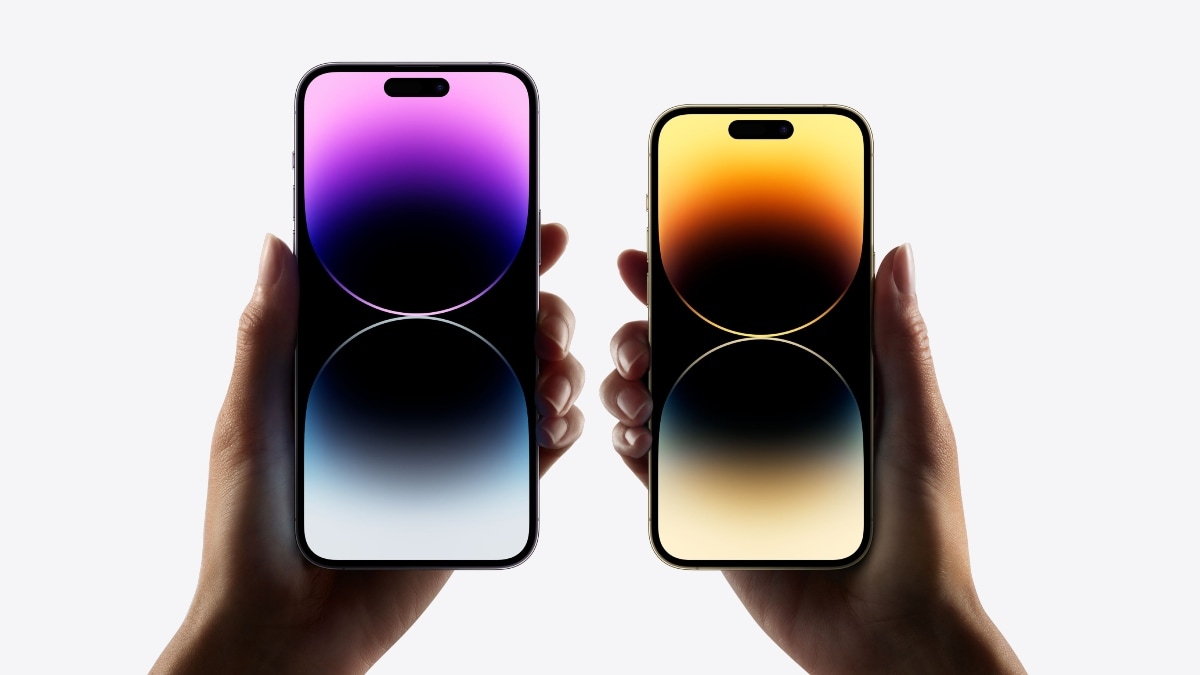 iPhone maker Apple is not only manufacturing mobile phones for India but it exported handsets worth $1 billion (roughly Rs. 8,200 crore) as of December, a senior government official said on Monday. While speaking at The Business 20 (B20), the official G20 dialogue forum with the global business community, Electronics and IT Secretary Alkesh Kumar Sharma said that a number of schemes have been introduced to transform India from a service nation to a product nation.

“Production Linked Incentive (PLI) scheme has actually created a buzz in the market. Our mobile manufacturing has gone to the next level. We are not only making it for India but Apple is exporting from India. The December figure we have just got is that they have exported $1 billion (roughly Rs. 8,200 crore) worth of mobile phones,” Sharma said.

Earlier in the day, Union commerce minister Piyush Goyal said apple is looking to scale up its manufacturing in India as the business environment is helping global firms make the country their base.

Apple currently makes iPhone in India at the manufacturing plant of contract manufacturers Foxconn and wistron,

Sharma said that India is creating an entire ecosystem of electronic hardware, semiconductors and working on creating facilities like fabrication plants.

He said that the government has focused on emerging technologies.

“We are doing a lot of research and development on deep tech. I’ve talked about supercomputing and quantum computing missions. We have also created quite a 20 petaflop capacity which has now been set up in many of our IITs and research institutions. Emerging Technologies are a new fifth pillar for us,” he said.

The IT secretary said that the government is going to work actively to make India a talented nation, right from basic to advanced, deep tech skills.