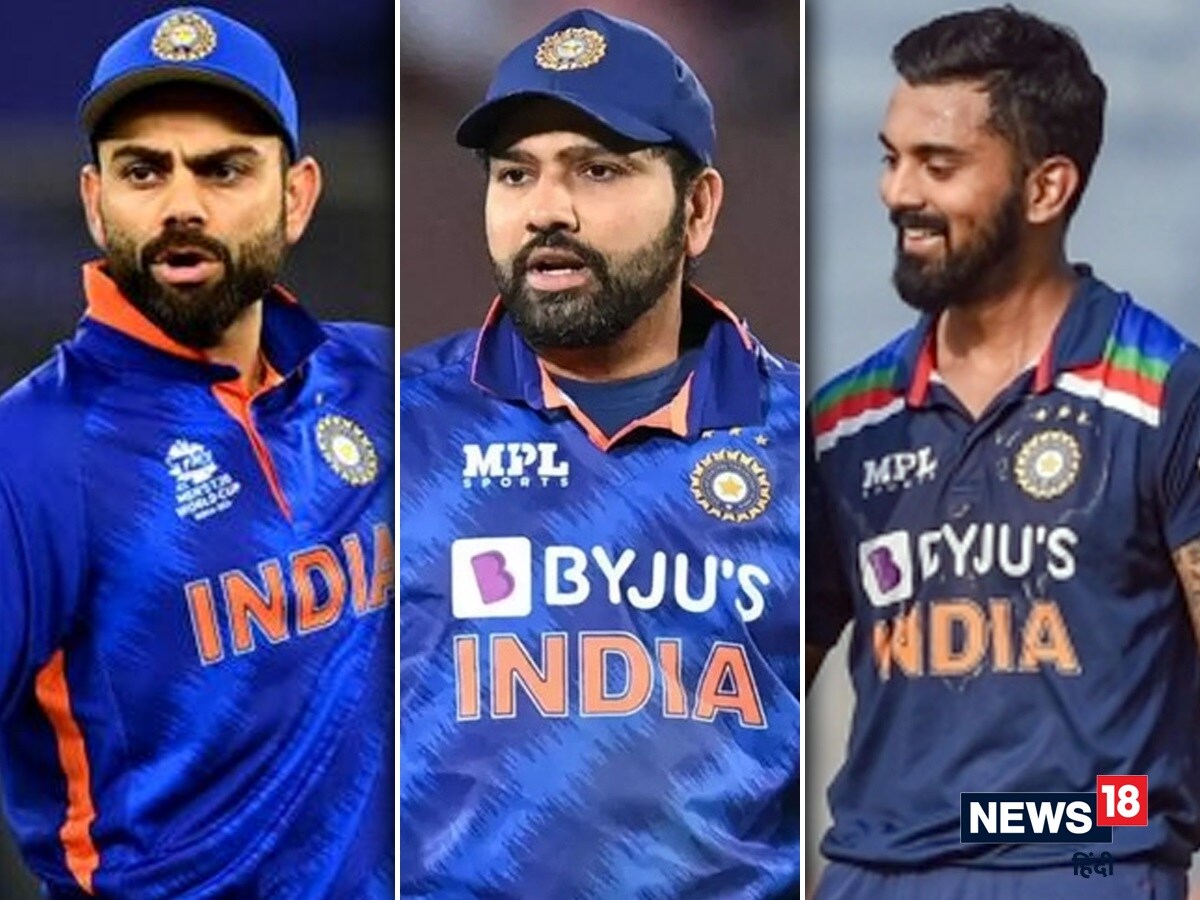 India and Hong Kong will compete on August 31.

India defeated Pakistan by 5 wickets in the last match.

India’s top batting order is out of form.

The match against Hong Kong in the Asia Cup 2022 is expected to be a formality for Rohit Sharma & Co. After the 5-wicket win against Pakistan, the Indian team will look to secure a comfortable win to book a Super 4 berth. Even though India may not be in trouble against Hong Kong, all eyes will be on Virat Kohli, Rohit Sharma and KL Rahul. All three players could not do anything special against Pakistan. KL Rahul got the golden duck. Rohit Sharma could only score 12 runs, while Kohli scored 35 runs, but it came off 34 balls. In such a situation, these three players will have a chance to return to form.

KL Rahul is sweating profusely in the nets to get back in form. He has practiced a lot in the ICC Academy. Net bowlers are practicing India’s front line batsmen. All the three batsmen are out on the type of ball, asking the net batsmen to bowl the same kind of ball and practicing defense on these balls. A different avatar of Rahul emerged, one when he was at his top form in T20s. Now he would like to return to the same form once again against Hong Kong.

Rohit and Virat also in search of form
Not just Rahul, all the top three players in India will try to take advantage against Hong Kong. All three players would like to leave behind their poor form. Rohit and Virat are also seen struggling with form right now. Virat Kohli, returning to competitive cricket after 42 days, looked aggressive from the start, but his body was not supporting his mind. He attempted a brilliant drive outside the off-stump on the second ball of his innings. Feet tied to the crease, hands pushing the ball, body a mile away from the ball. He gave the ball at second slip. Here the fielder had a direct chance of catching. His attitude towards the balls outside the off-stump once again came to the fore. A glimpse of the old Kohli was visible against Pakistan, but his struggle was also clearly visible.

Rohit was seen out of touch against Pakistan
Rohit Sharma’s journey also seems to be somewhat different. In IPL 2022, he scored 268 runs in 14 matches at an average of 19.14. It was one of his worst performances in the IPL. In 2022, he has played 14 T20 matches so far. During this he managed to score only one half-century. This half-century came against West Indies in July. In his last eight innings, he has achieved a strike rate of over 145 on five occasions, but against Pakistan he has not been in touch. His innings was uncertain and full of lapses. His ball was going straight into the hands of the fielders with a weak drive.

Kohli’s advantage is that he takes out singles even after being in bad touch, but this is not the case with Rohit. He gets stuck at one end, but the match against Hong Kong can be a way to get his batting back in form.

Rahul got golden duck against Pakistan

At the same time, talking about KL Rahul, after IPL 2022, he was out of the team due to injury and then Corona. Rahul was in excellent form during the IPL. He scored 616 runs in 15 matches at an average of 51.33, but did not play cricket for the whole year after that. He made a comeback in the ODI series against Zimbabwe. Did not get a chance to bat in the first match against Zimbabwe. In the second and third matches, he scored 1 and 30 runs. Against Pakistan, KL Rahul dodged the ball of 19-year-old Naseem Shah.