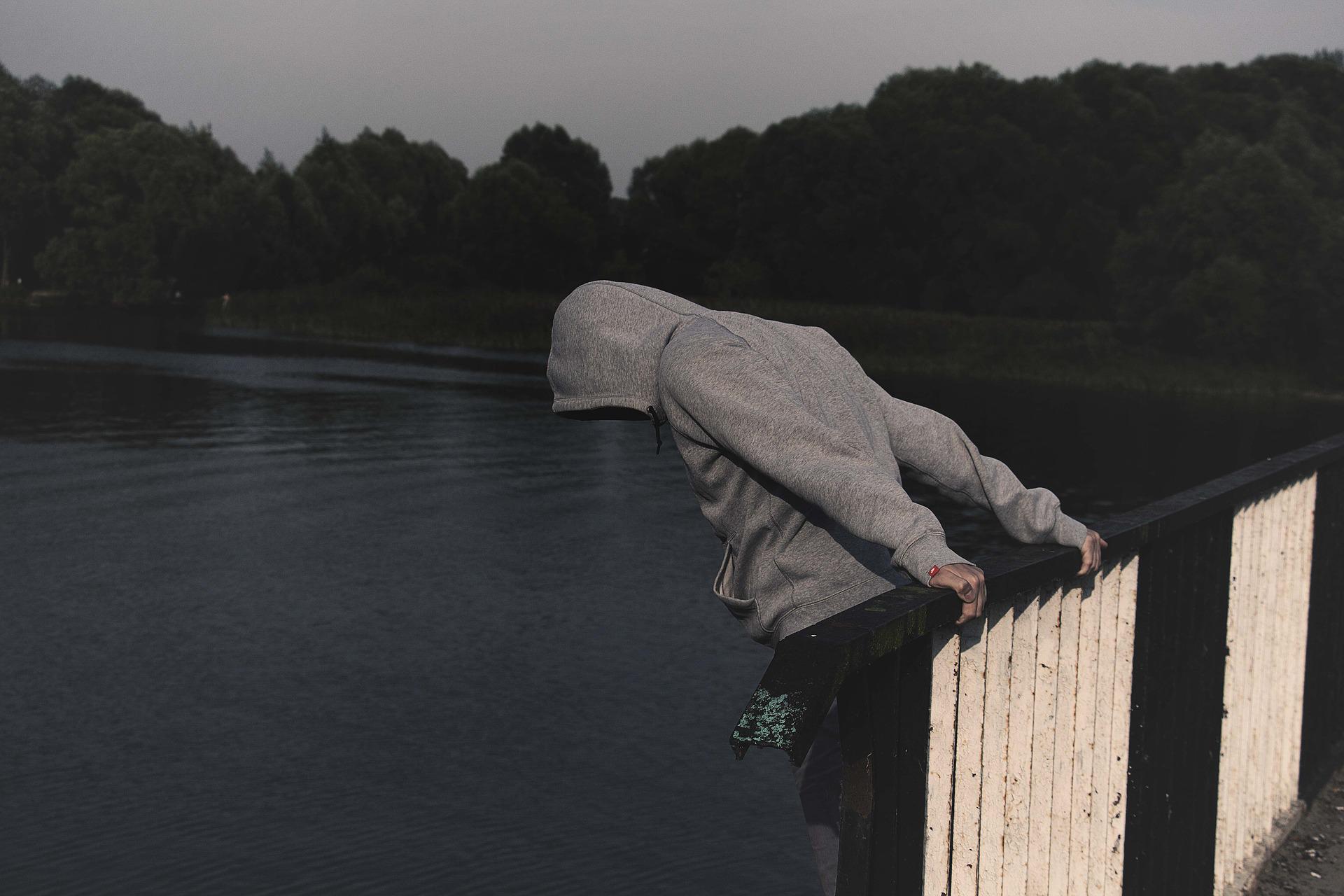 A first-of-its kind database of arrested narcotics offenders has been made operational for use by various central and state prosecution agencies tasked to enforce anti-drugs laws in the country, officials said.

The portal — NIDAAN or the National Integrated Database on Arrested Narco-offenders — has been developed by the Narcotics Control Bureau (NCB).

It is part of the narcotics coordination mechanism (NCORD) portal that was launched by Union Home Minister Amit Shah on July 30 in Chandigarh during the national conference on ‘Drug trafficking and national security’.

The NIDAAN platform sources its data from the ICJS (inter-operable criminal justice system) and the e-Prisons (a cloud-based application) repository and it is planned to integrate it in the future with the crime and criminal tracking network system or CCTNS , a senior officer said.

The ICJS, an initiative of the Supreme Court e-committee, was created to enable seamless transfer of data and information among different pillars of the criminal justice system, like courts, police, jails and forensic science laboratories, from one platform.

“NIDAAN is a one-stop solution for all narcotics offenders’ related data and will help investigative agencies as an effective tool to connect the dots while probing narcotics cases,” NCB Director General SN Pradhan told PTI.

The idea to create such a portal was to enhance the capability of all the law enforcement agencies working against drug crimes, he said.

NIDAAN hosts data about those accused who have been arrested and jailed for drugs offenses and those who are “directly or indirectly involved in the produce, manufacture, possession, selling, purchase, transport, warehousing, usage, consumption, inter-state import and export , import into India, export from India or transhipment of any narcotics or psychotropic substance.” According to the blueprint prepared for the operation and usage of the portal, any agency can search for the crime history, personal details, fingerprints, court cases and appeals made etc. with regard to a drug offender from any part of the country.

The login ID and password for the portal for use by various central and state anti-drugs units can either be obtained from the CCTNS administrator and those agencies who already have login credentials at the ICJS portal can use the same to operate NIDAAN, a senior officer said.

The NIDAAN portal is a vertical envisaged under the NCORD and was mooted during a national meeting on drug issues chaired by Home Minister Shah in December last year in Delhi.

Shah, during the meeting, had also spoken about various other plans for strengthening the coordination mechanism on narcotics issues like asking all states to create a dedicated anti-narcotics task force (ANTF) which can also function as the NCORD secretariat at the state level, the statement said.

The minister had also directed the agencies to “take some important measures such as creation of a national NCORD portal (NIDAAN being a part of it), constitution of inter-ministerial standing committees (IMCs) to devise effective policies with regard to dual use prescription drugs and precursors, raising of a national narco-canine pool and establishment of drug de-addiction centers in all prisons of 272 most drug affected districts etc.”