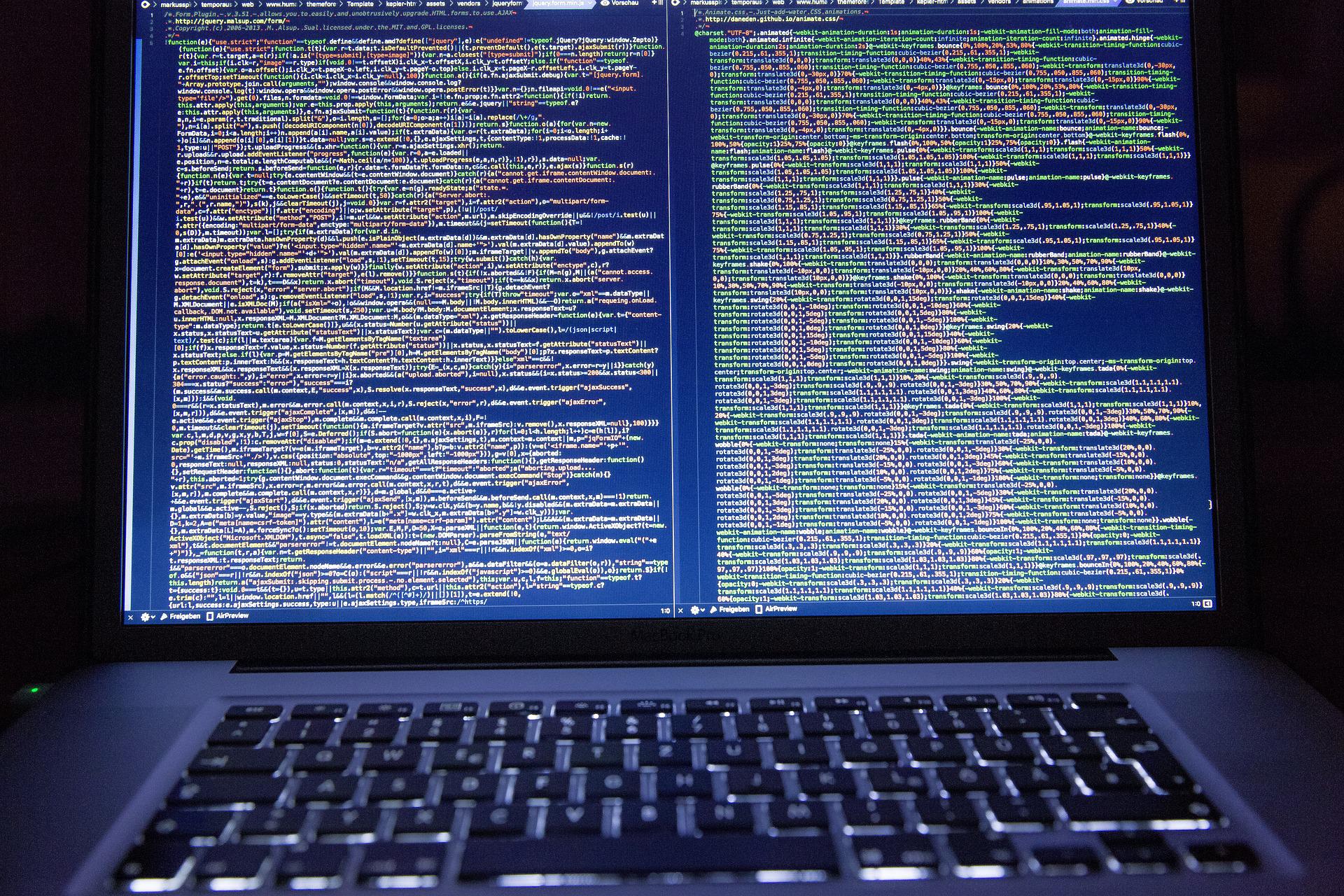 At a time when blockchain bridges have been struggling to safeguard their operations from hackers, one such bridge has become a tool-of-favour for crypto criminals. As per blockchain analytics provider Elliptic, hackers have been flocking to RenBridge to wash the Crypto funds they have obtained via hacks and scams. In the last two years, over $540 million (roughly Rs. 4,290 crore) have reportedly been laundered by RenBridge. The platform is a decentralised application (dApp) that allows the minting of real BTC, ZEC, and BCH on Ethereum as an ERC20 token (renBTC, renZEC, renBCH).

“Crypto assets stolen from exchanges and decentralized finance (DeFi) services worth at least $267.2 million (2,122 crore) have been laundered through RenBridge over the past two years. RenBridge is also an important facilitator for Russia-linked ransomware gangs, with over $153 million (roughly Rs. 1,215 crore) in ransom payments laundered through the service to date,” Elliptic said in its blog post,

In its report, Elliptic has noted that $2.4 million (roughly Rs. 20 crore) in crypto assets stolen from Nomad have also been sent through RenBridge.

Decentralised cross-chain bridges such as RenBridge provide an unregulated alternative to exchanges for transferring value between blockchains and hence pose a challenge.

Transactions on these cross-chain bridges are processed by a network of thousands of pseudonymous validators known as “Darknodes”.

Malicious actors exploit these bridges by depositing their tokens from one chain to the bridge and then receiving the equivalent of a parallel token in another chain.

Back in July, the Financial Action Task Force (FATF) had published a special report, highlighting the rising number of cases showing misuse of DeFi tools such as cross-chain bridges.

The FATF is the global standard setter for anti-money laundering and countering the financing of terrorism (AML/CFT) measures.

In its report, the body has said that illlicit activities involving cross-chain bridges will become an area of ​​increasing regulatory focus as 2022 steps into its second-half.