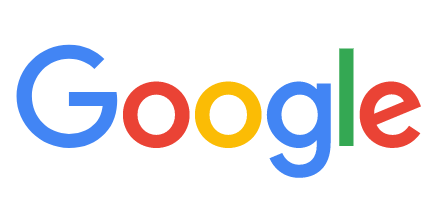 Google is facing a complaint from an Austrian non-profit organisation, over claims that the search giant breached a European Union (EU) court order. In a complaint filed with the Commission Nationale de l’informatique et des Libertés (CNIL), France’s data protection authority, the group has alleged that Google sent advertising emails directly to user’s inboxes, without their consent. Google’s free email service displays advertisements included inside the email list, denoted by the word ‘Ad’.

In a complaint filed with French data watchdog CNILthe Austria-based NOYB (None Of Your Business) claims that Google has “repeatedly ignored” a ruling of the European Court of Justice (CJEU) on direct marketing emails, sending unsolicited advertising emails without seeking the consent of its users.

According to NOYB the company’s free email service successfully filters out external spam messages but sends unsolicited messages in the form of ads without consent, as if the user had subscribed to those emails.

The group cites a 2021 ruling by the CJUE which stated that any advertising in a user’s inbox is subject to the rule of consent. Google displays ads in users’ inboxes that are denoted by the word Ad. The company could face a fine from the CNIL without the need for the watchdog to cooperate with other Data Protection Authorities (DPAs) in Europe, as the complaint is based on the ePrivacy Directive and not the GDPR,

This is not the first complaint against Google filed with the CNIL by NOYB. In December 2021, the CNIL fined Google EUR 50 million (roughly Rs, 400 crore) on a complaint by NOYB and La Quadrature du Net (LQDN), another advocacy group based in France, over opaque and unclear privacy notice for cookies. The CNIL has also fined Google EUR 150 million (roughly Rs. 1,200 crore) over cookie violations.