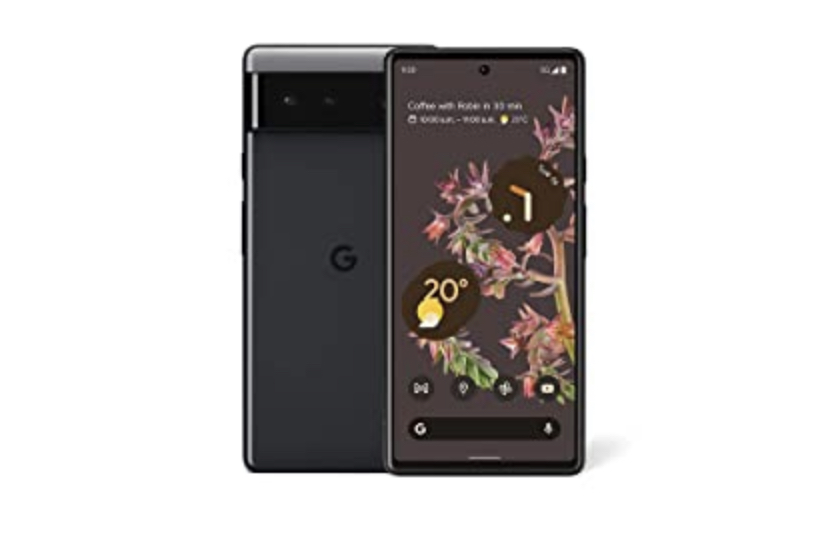 Developer Nathan (@TheLunarixus) shared an image on Twitter suggesting that he was able to unlock 90Hz refresh rate on the Google Pixel 6a, Since then, it has been widely reported that Google apparently capped the refresh rate at the 60Hz even when the Samsung display used in the phone supports up to 120Hz refresh rate and the Pixel 6a can actually run at 90Hz.

While initially it was not explained by Nathan how he did it, Mishal Rehman of Esper cloud platform for Android fleet management, was able to give some insights and details on the same. He said that he flashed his Pixel 6a with a modified display driver provided by Nathan and it “exposed a new 2400×1080@90Hz display mode.” The driver apparently unlocked a “Smooth display” option. He also highlighted that although Google hasn’t confirmed it officially, but the Pixel 6 and 6a have very similar display panels.

Rehman noted that there are some caveats to installing the mod by listing a number of problems he faced after flashing his phone. These problems included a blank screen, mode switching is not seamless, and very bad green tint because the display mode is not calibrated. He goes on to say that the modified driver is “likely not fake” and he has to force the phone’s display to run at 90Hz. Rehman further says that Google Pixel 6a users should not get their hopes up because “there’s no guarantee it’ll be safe.” There is no clarity whether the Pixel 6a display actually supports 90Hz and is disabled by software, or is this just overclocking.

Nathan later clarified that the mod hasn’t caused any damage to 100+ phones he ran on. He said that the mod is not pushing the panel to use more power to run 90Hz, but essentially adds a new frequency mode to the display driver. He notes that he will not claim that the mode causes zero damage.

Google Pixel 6a was launched back in May at Google I/O and its price in India was revealed last month. It comes with a 6.1-inch full-HD+ (1,080 x 2,400 pixels) OLED display, which is protected by Corning Gorilla Glass 3.