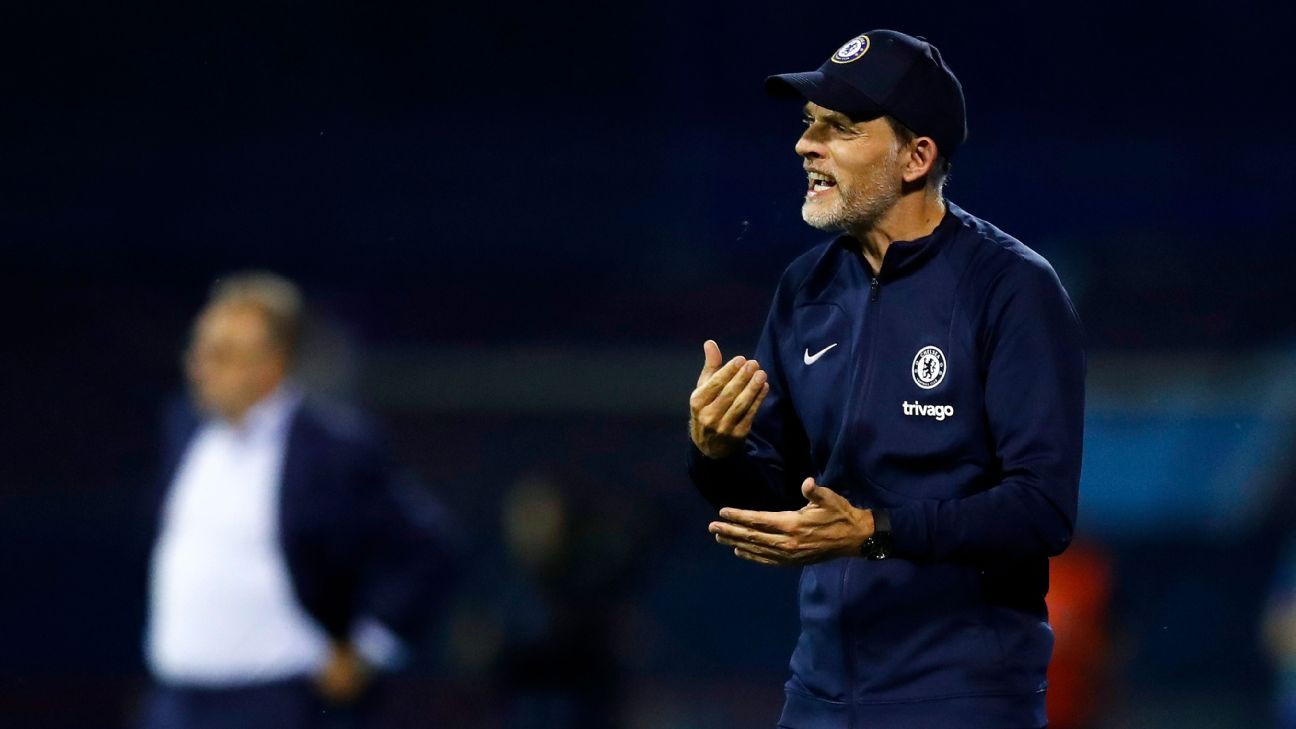 Thomas Tuchel has been sacked as Chelsea manager following a poor start to the season, the club announced on Wednesday.

Chelsea kicked off their Champions League campaign with a shock 1-0 defeat at Dinamo Zagreb on Tuesday.

A club statement read: “On behalf of everyone at Chelsea FC, the club would like to place on record its gratitude to Thomas and his staff for all their efforts during their time with the club. Thomas will rightly have a place in Chelsea’s history after winning the Champions League, the Super Cup and Club World Cup in his time here.

“As the new ownership group reaches 100 days since taking over the club, and as it continues its hard work to take the club forward, the new owners believe it is the right time to make this transition.

“Chelsea’s coaching staff will take charge of the team for training and the preparation of our upcoming matches as the club moves swiftly to appoint a new head coach.”

Tuchel was critical of his team following their defeat in Europe on Tuesday.

“I didn’t see it coming, obviously I was in the wrong movie,” Tuchel told reporters. “I thought that the last game helped us. I thought the team was prepared, I thought we know what this is all about.

“I don’t really know where this performance today comes from. A lack of determination, a lack of hunger and a lack of intensity to actually do the things that we need at the highest level. We are clearly not where we want to be.

Chelsea have also lost two out of their six matches in the Premier League.