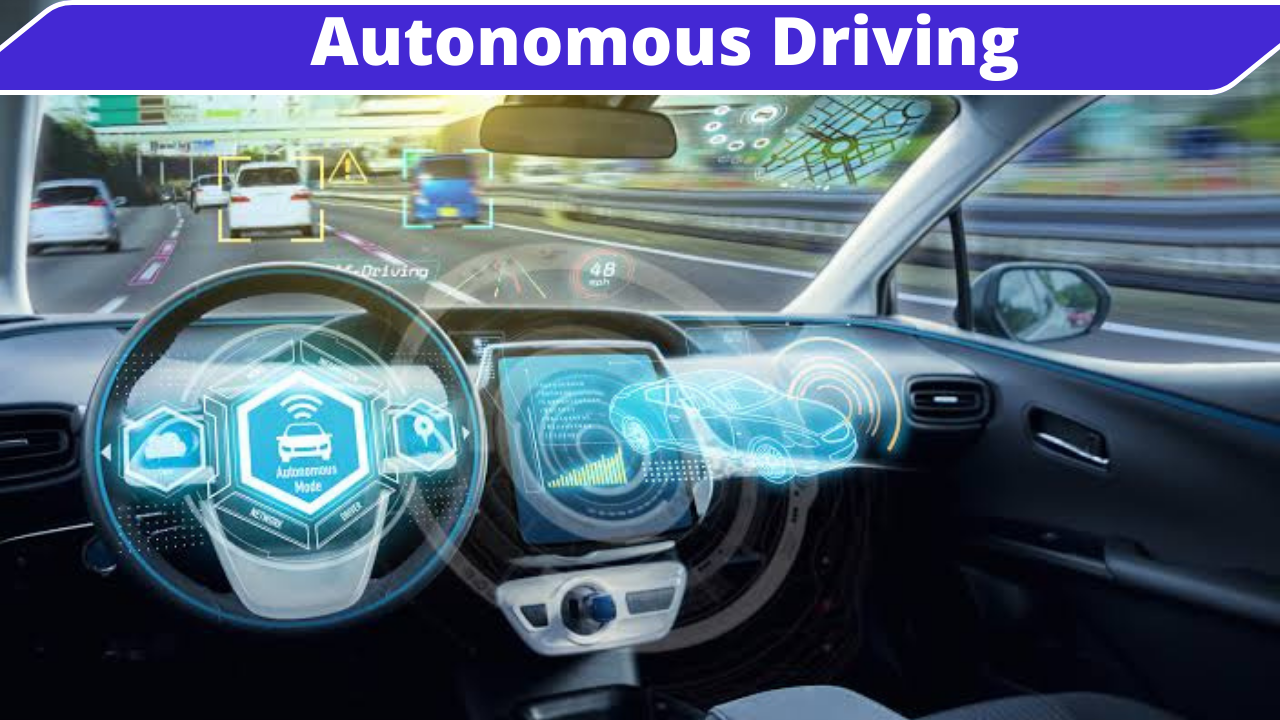 China should adopt autonomous vehicles in passenger transport with care, the country’s Ministry of Transportation said in drafted rules to regulate the self-driving industry.

The ministry will encourage the use of autonomous vehicles as taxis in easily controlled scenarios in low traffic situations, according to a draft seeking public advice published on Monday.

“The management of transportation with autonomous driving vehicles should stick to the principles with safety as the top priority,” the Ministry of Transportation said in the drafted rules.

China and the US are in a race to commercialize autonomous driving, from cutting-edge technologies in sensors and mapping to regulations balancing development and safety.

US states like Arizona have been allowing self-driving trucking companies to operate without human drivers, while California approved General Motor’s robotaxi unit Cruise in June to start charging passengers for its driverless rides.

In China, Beijing, Shanghai, and Shenzhen have also allowed robotaxi operations by companies including Baidu and Pony.ai in restricted areas.

Baidu said on Monday, that it obtained permits to operate the first fully driverless robotaxi services on open roads in two Chinese cities.

The search engine giant said the permits awarded by the southwestern municipality of Chongqing and the central city of Wuhan marked a “turning point” in China’s policy-making towards autonomous driving.

“These permits have deep significance for the industry,” Wei Dong, chief safety operation officer of Baidu’s Intelligent Driving Group, told Reuters in an interview. “If we think of the exploration of space, this moment is equal to landing on the moon. ”

At first, Baidu will deploy a batch of five fee-charging robotaxis in each city, where they will be allowed to operate in designated areas from 9am to 5pm in Wuhan and 9:30am to 4:30pm in Chongqing, the company said in a statement.