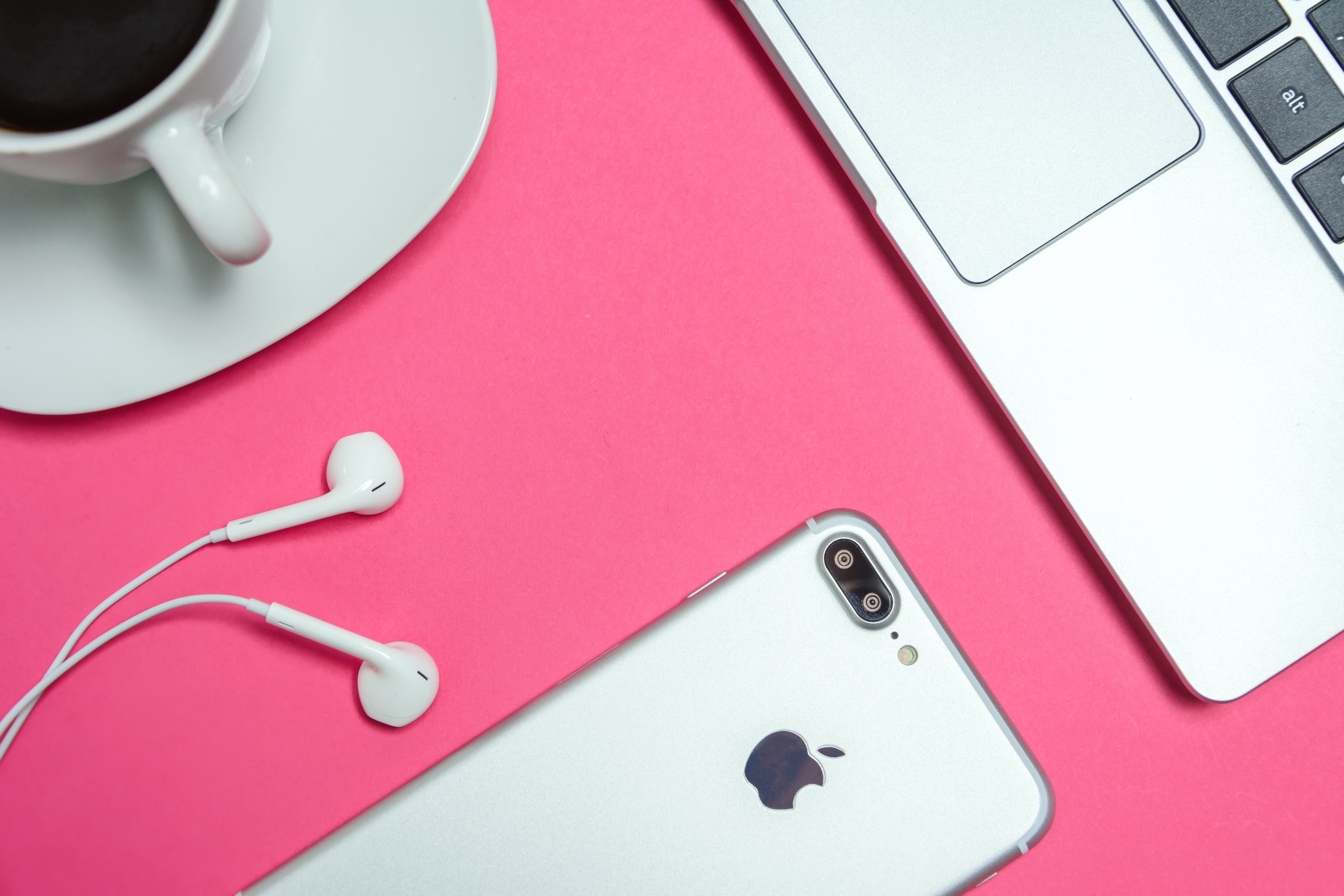 Apple has asked suppliers to build at least as many of its next-generation iPhones this year as in 2021, counting on an affluent clientele and dwindling competition to weather a global electronics downturn. The tech giant is telling its assemblers to make 90 million of its newest devices, on par with last year, despite deteriorating projections for the smartphone market, according to people with knowledge of the matter. The Cupertino, California-based company still expects to assemble roughly 220 million iPhones in total for 2022, also about level with last year, according to one of the people.

Apple’s projections, a closely guarded secret, suggest it’s confident about weathering a slump in spending on smartphones and other devices. The global handset market, which slid 9 percent in the June quarter, is expected to shrink 3.5 percent in 2022, IDC has forecasted.

At a time when Android devices are suffering, the stronger demand for Apple’s new lineup stems from a customer base still willing to spend on premium gadgets, the people said. The virtual demise of Huawei also has eroded competition in high-end smartphones.

Hon Hai Precision Industry, which puts together most of the world’s iPhones, hinted at Apple’s resilience when it said this week that sales of its smart consumer electronics products should be little changed in 2022. A representative for Apple declined to comment.

The world’s most valuable company has promised to be disciplined about spending as economic and geopolitical uncertainty clouds the outlook for 2022 and beyond. Bloomberg reported last month that Apple would slow spending and hiring across some of its teams in 2023.

This week, a cooler-than-anticipated US inflation reading buoyed hopes that interest rate hikes won’t be as aggressive as thought. But market observers cautioned the economic outlook remained bleak.

Apple’s near- and mid-term percentage sales growth will likely remain in the mid-single digits, spurred by product-refresh cycles and sales of additional services to its installed base of more than 1.8 billion active devices. Spiking inflation, the war in Europe and lingering Covid-19 restrictions in China could elongate the product-refresh cycle, hurting fiscal 2022 sales growth by 2-3 percent vs. the consensus of $394 billion (roughly Rs. 31 lakh crore). Apple’s overexposure to China for manufacturing is a major concern, and any disruptions due to either parts shortages or geopolitical issues could seriously hinder its ability to fulfill demand.

But Apple’s soldiering ahead with plans for its marquee device, which accounts for about half of if its revenue and is the main gateway to profitable services.

Apple is set to launch four new iPhone models that it hopes will break more ground than 2021’s versions, Bloomberg News has reported. The iPhone 14 Pro models are expected to include a much-improved front-facing camera, a new rear-camera system that includes a 48-megapixel sensor, thinner bezels, a faster A16 chip, and a redesigned notch with a pill-shaped cutout for Face ID and a hole punch for the camera.

Before 2021, Apple had maintained a consistent level in recent years of roughly 75 million units for the initial run of a new device through the end of the year. It upgraded its target for 2021 to 90 million, anticipating the first new iPhone since the rollout of Covid vaccines would unlock additional demand. The company, whose iPhone assemblers include Pegatron, posted record sales and profit that fiscal year.

The iPhone should again fuel Apple’s growth this year. Apple’s iPhone and iPad both performed better than feared during the June quarter, though other products — including Macs and wearables — fell short of projections. Services, a key growth area for Apple, narrowly missed estimates.

Apple seems to be witnessing “no meaningful impact on its iPhone business in the current macro environment,” Piper Sandler analysts wrote after its results.

More: iPhone 14 to Be Made in India Simultaneously With China at Launch: Ming-Chi Kuo