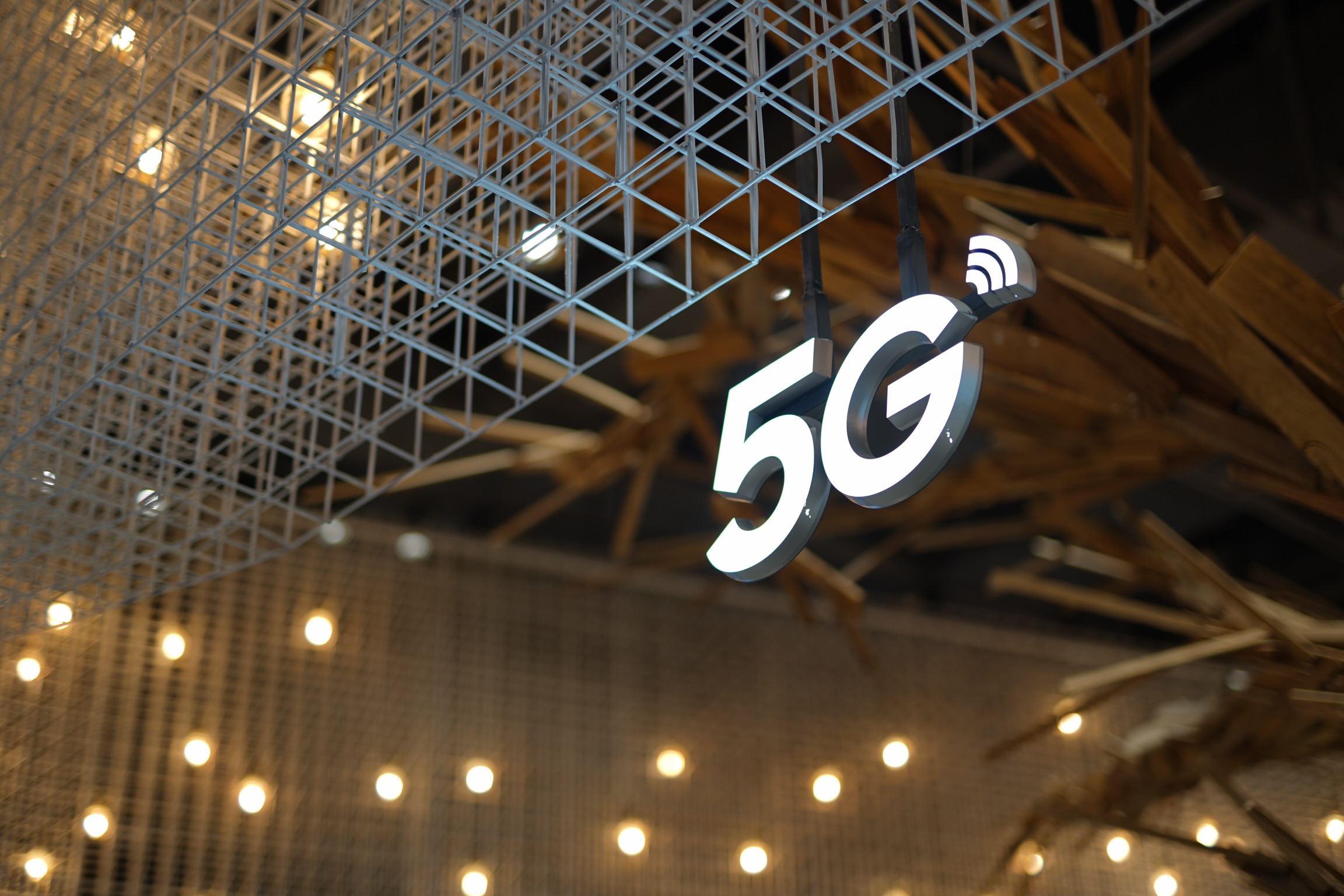 5G telecom services were launched in India on Saturday during the India Mobile Congress event in Delhi. Representatives from the three major telecom providers in the country — Reliance Jio, Bharti Airtel, and Vodafone idea (Vi) — were also present. Following the announcement by Prime Minister Narendra Modi, the three companies also revealed their initial plans concerning the 5G rollout in India. Reliance and Airtel also launched 5G services in select cities. However, Vi did not announce a specific timeline for the launch of its 5G services.

Reliance Jio’s 5G services will be initially offered in the four metro cities of Delhi, Mumbai, Chennai, and Kolkata by Diwali. Chairman Mukesh Ambani promised to deliver affordable 5G services across India by December 2023. Ambani claims that Jio plans to become the first company to finish rolling high-quality and affordable 5G services than anywhere else in the world.

Most of Jio’s 5G technology is reportedly developed in India. Its affordability is expected to bring high-quality education and skill development within the grasp of common Indians. This technology could be imperative for transforming AI, IoT, robotics, blockchain, the metaverse, and more.

airtel 5G has been launched in eight cities — Delhi, Mumbai, Varanasi, Bangalore, Chennai, Hyderabad, Siliguri, and Ahmedabad. More cities will get these services by March 2023, with pan-India coverage promised by March 2024. The telco has revealed that it is in the process of gradually installing 5G towers in the mentioned cities. Initially, 5G services will only be available near these towers.

Airtel officials have confirmed that 5G services are being launched at the current 4G rates. The telecom provider plans to increase the 5G tariff after some time. However, customers will be required to have 5G phones to access these services.

Vi was the only company among the three that refrained from launching 5G services on Saturday. The telco has expressed its desire to soon bring 5G services to its customers. It plans to leverage its strong presence in rural areas, enterprise customers, and tech partners to progressively roll out its 5G network and services in the country. Vi reportedly has over 240 million customers in India, with over 50 percent from rural regions. The telco has reportedly constantly upgraded its network to be capable of smooth migration to 5G.

In an earlier statement, realme CEO Madhav Sheth confirmed that it has started rolling out OTA updates for its devices to ensure that they are compatible with 5G technology. Other smartphone brands are expected to release similar updates for their devices as well.

Hope, we were able to provide you the information and knowledge you are looking for. We are always happy to serve you and many more. Please Share this post if your friends or family member need this information.

1 thought on “5G Launch in India: When 5G Services will Be Available for Users in India”